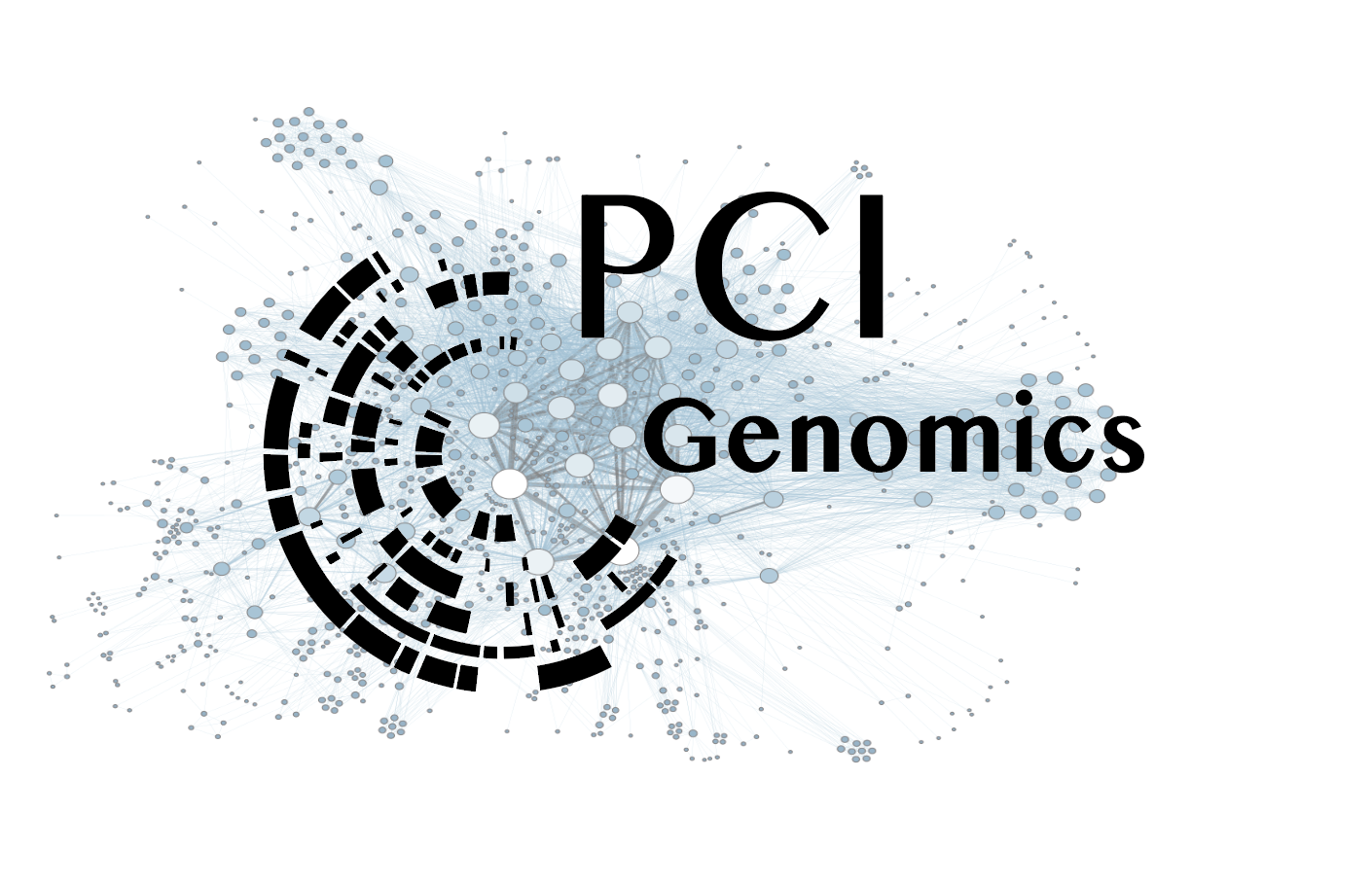 Julien Bobe received his undergraduate degree in aquatic biology from the University of Rennes (France) in 1997. He moved to the University of Notre Dame (Indiana, USA) in 1998 where he received doctoral training in molecular biology and fish reproductive biology and gained his PhD degree from the University of Rennes in 2001. He then joined the INRA (French National Research Institute for Agricultural Research) Fish Physiology and Genomics laboratory in Rennes were he worked as a principal investigator on the molecular mechanisms of egg developmental competence in fish. He is now working on maternal-effect coding and non-coding genes in model species and on the evolution of gene expression after whole-genome duplication in fish.